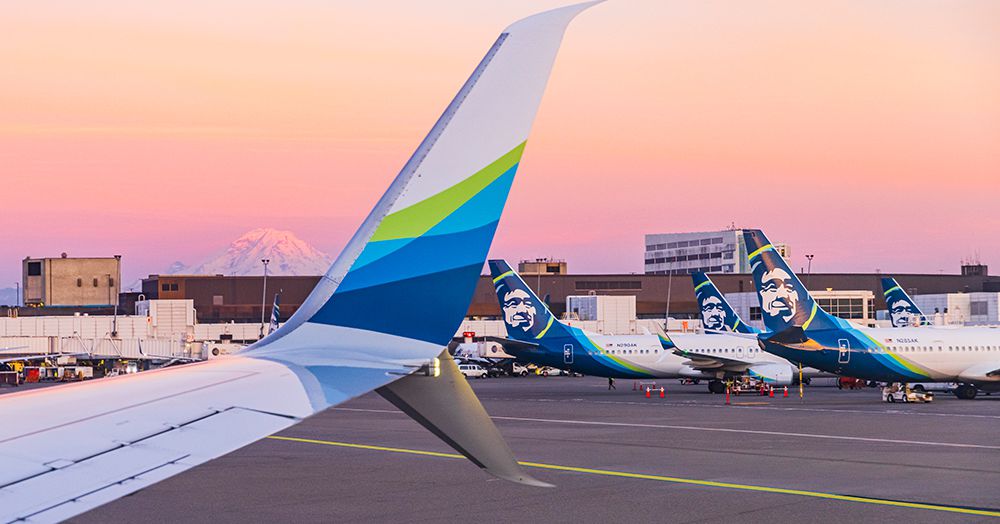 A cell phone caught fire in the cabin of an Alaska Airlines flight that had landed in Seattle from New Orleans on Monday evening. The phone was a Samsung Galaxy A21, Perry Cooper, a spokesperson for the Port of Seattle, told The Seattle Times.

“After much digging, I can tell you that the phone was burned beyond recognition,” Cooper said in an email to The Seattle Times. “However, during an interview with one of our Port of Seattle Police officers, the passenger volunteered the phone was a Samsung Galaxy A21. Again, we could not confirm it by looking at the remains of the device.”

Samsung did not immediately reply to a request for comment from The Verge.

An Alaska Airlines spokesperson tells The Verge that the plane’s crew used fire extinguishers and a battery containment bag to “stop the phone from smoking.” Passengers were evacuated from the plane via the evacuation slides “due to hazy conditions inside the cabin,” and two of were treated at a local hospital, the spokesperson said. A Twitter user who said they were on the flight described the cabin as “like a smoke machine.”

That’s me on my phone on the right. The passenger was 2-3 rows behind me on the opposite side. It was like a smoke machine. Flight attendants did an excellent job and all passengers were very calm. I believe one person sitting beside them might have minor injuries.

Passengers were taken by bus to the terminal, according to a tweet by Seattle-Tacoma International Airport, and two passengers were treated at a local hospital, the Alaska Airlines spokesperson said.

While the situation may bring to mind Samsung’s recall of the Galaxy Note 7 over fears of exploding batteries, it’s unclear if there’s any sort of common defect with any model of the A21 just yet. There have been many isolated incidents of phone batteries catching fire across many different brands. As for why those batteries can catch fire, here’s our explainer about why that happens.