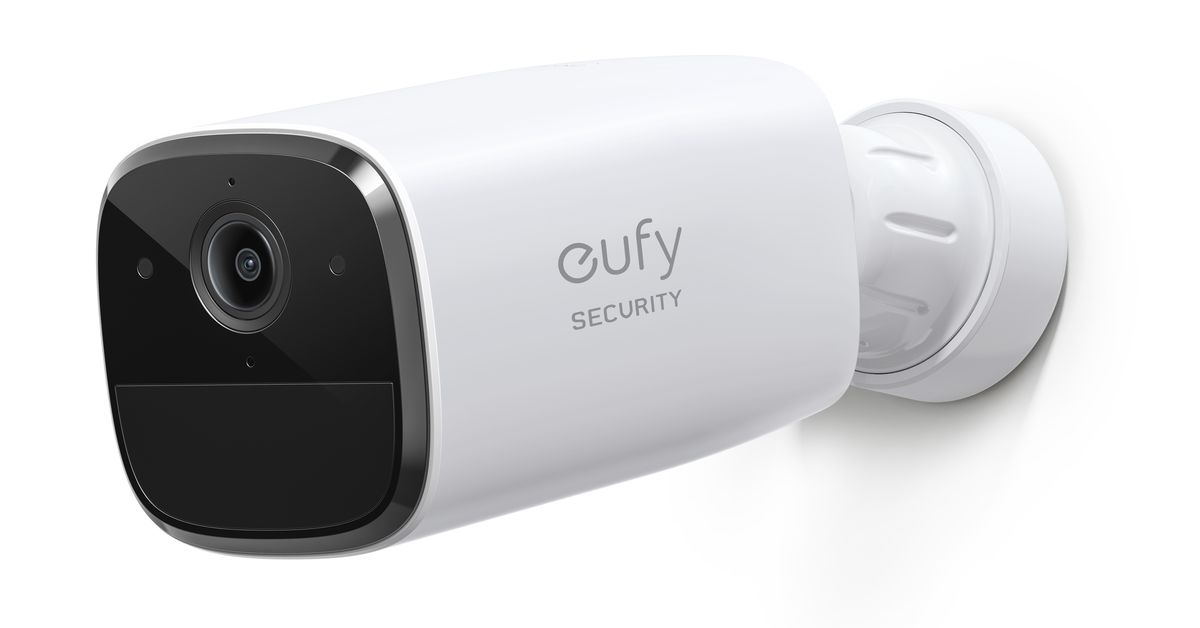 Eufy, the Anker-owned smart home brand, is announcing a new SoloCam line of battery-powered security cameras that have local storage and are designed to operate without connecting to a separate hub. The new lineup will include two “Essential” (standard) cameras, two spotlight cameras, and one solar-powered camera.

The standard and spotlight SoloCams will be offered in 1080p or 2K resolution models, and Eufy says that you can get four months of battery on a single charge. All of the cameras also offer 8GB of local storage, which Eufy estimates should hold at least two months of video.

You’ll be able to preorder all of the models of the SoloCam on Wednesday, but they’ll be shipping out at different times over the next couple months. Here are the availability dates and pricing for each of the cameras, as shared by Eufy.

Eufy is launching the cameras following a security incident in May that let some users of the company’s home security cameras see video from other users’ homes. In an apology, Eufy said that the issue happened during a software update and that 712 people were affected.