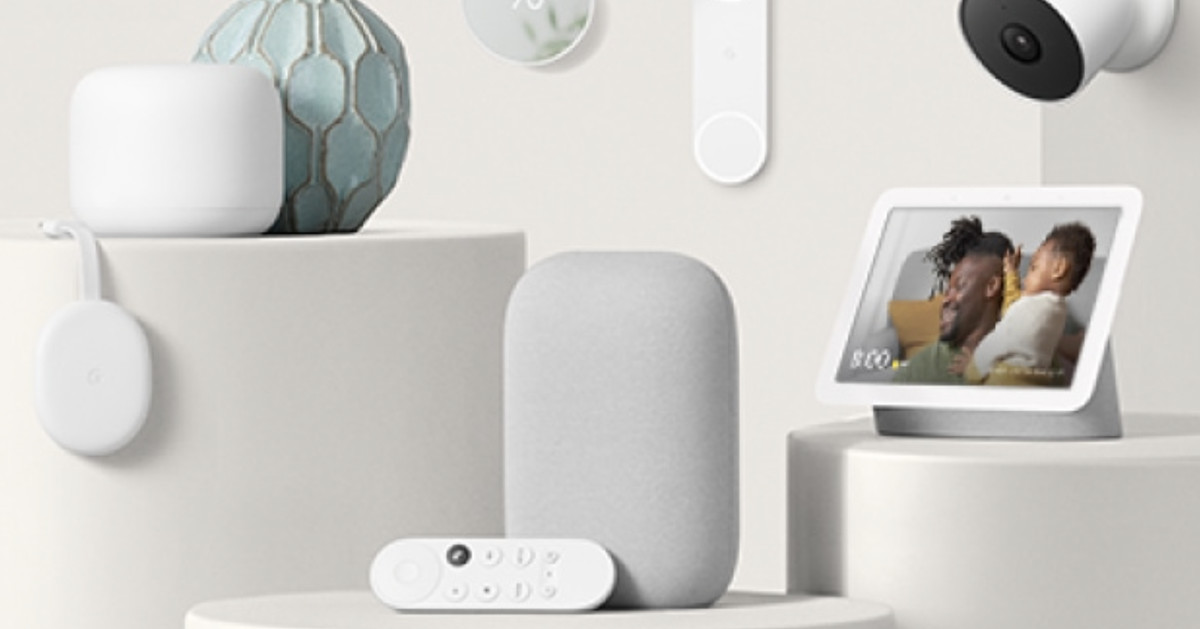 Google has apparently leaked some unannounced Nest security cameras right on its own online store (thanks for the tip, Eric!). Google confirmed in January that it would be releasing a new lineup of security cameras this year, and it seems like the company’s store may have just revealed what’s on the way.

As far as we can tell, the new devices include a combined outdoor / indoor battery-powered Nest Cam, a Nest Cam with floodlight, an indoor wired Nest Cam, and a battery-powered Nest Doorbell. When we tried to click on the “Learn More” and “Buy” links for those devices, the site sent us back to the main Google Store homepage, so it seems that they might be live earlier than they are supposed to be.

The new additions, if they are released, would fill in some big gaps in Google’s security camera lineup. Amazon-owned Ring helped popularize the concept of a a video doorbell with a battery, which can be placed in a lot more places than a camera that requires a constant connection to power. (Right now, Google explicitly recommends against using external batteries with its connected security cameras.)

This isn’t the first time that Google has leaked a smart home product — it accidentally revealed the Nest Hub Max weeks before it was announced. But the fact that these new security camera listings have already appeared on the online store could indicate that an announcement is imminent.

If you can share any details about these Nest products, send us a tip!