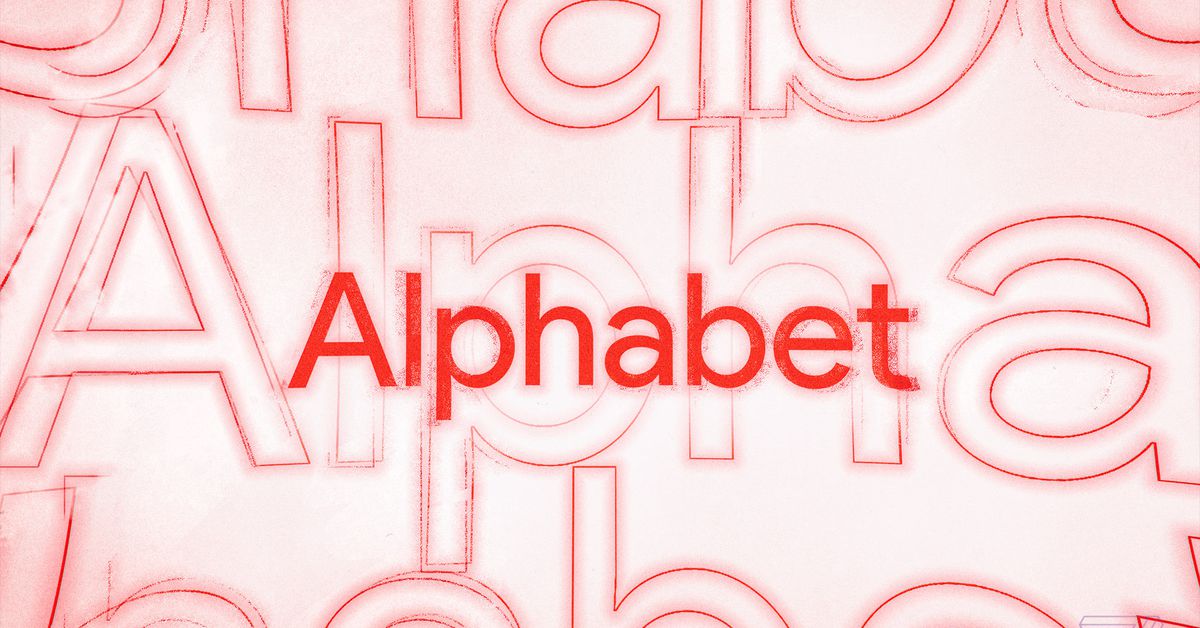 Last quarter, Google roared out of the post-pandemic-peak period with a record $17.9 billion in profit, finally joining other tech giants that had been raking it in despite (or perhaps because of) the rise of COVID-19. But Alphabet’s Q2 2021 earnings do it one better — the company just set an all-time record revenue of $61.9 billion this quarter, and record profits for the fourth quarter in a row at $18.5 billion. Some of the numbers the company’s posting today (PDF) are nearly double those it reported a year ago.

Google search appears to be the big driver, shooting up over $14 billion since this time last year to $35.8 billion total (that’s nearly $4 billion higher than it did last quarter as well). YouTube advertising revenue grew tremendously as well, nearly doubling to $7 billion, compared to $3.8 billion last year. That’s $1 billion more than YouTube pulled in last quarter, too. The company also says its YouTube Shorts have been a huge success, hitting 15 billion global daily views (up from 6.5 billion in March).

As you can see from Jon Erlichman’s tweet below, we don’t see this kind of growth every year!

One big question was whether this would be the quarter Alphabet’s fast-growing Google Cloud business would stop hemorrhaging cash, after the bleeding slowed to just under a billion in Q1. While the division still isn’t profitable, Q2 shows it only lost $591 million, as it grew revenue from $4 billion last quarter to $4.6 billion this one. (Cloud did $3 billion last year.)

Wondering how Google’s hardware business is doing ahead of a possible new Pixel 6 Pro and maybe a new stab at smartwatches later this year? Unfortunately, Google doesn’t break out hardware numbers yet, but there is a “Google other” category which includes other items as well. It’s now pulling in $6.6 billion in revenue, up from $5.1 billion a year ago.

On the Q2 earnings call, Google CBO Philipp Schindler suggested the high numbers were due to consumer spending — as has been the story for a while now, the pandemic has contributed to a huge surge in shopping, and as a giant advertiser with both search and YouTube, Google’s poised to benefit.

CFO Ruth Porat did suggest the company will have more sales and marketing expenses later this year to support some holiday product launches.

Correction: Q2 was the fourth straight quarter of record profit for Alphabet, not the third.