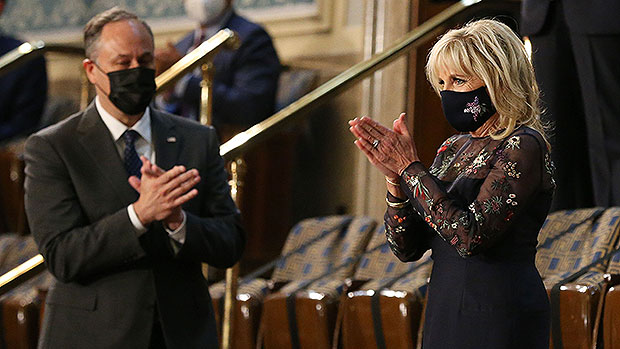 Jill Biden made sure to wear a dress just as headline-making as Joe Biden‘s first joint address to Congress. The First Lady arrived to the speech held in the United States Capitol wearing a black dress with sheer mesh sleeves, adorned with gorgeous floral appliques, on April 28. The dress was a creation from Gabriela Hearst; Jill wore a nearly identical dress — except in white — from the designer on the night of her husband’s Inauguration on Jan. 20, 2021.

Jill had just as much fun with her face mask, which perfectly coordinated with her outfit. Like the designer dress, the doctoral degree holder wore a face mask that was black and covered in rhinestones just as colorful as the flower appliqués. Each of those embroidered appliqués (51 total) represented “the United States of America and the District of Columbia,” according to InStyle.

Normally she’s the one grading, but tonight Dr. B is getting an A+ pic.twitter.com/3jMPCJ4CwY

Even Jill and Joe’s granddaughter, Naomi Biden, chimed in with her (positive) fashion criticism. “Normally she’s the one grading, but tonight Dr. B is getting an A+,” the Columbia Law graduated tweeted on Wednesday evening, referring to the fact that her grandmother is a professor at Northern Virginia Community College (where students refer to her as Dr. B).

Naomi wasn’t the only person who raved over Jill’s dress on Twitter, where it became a trending topic. One fan from home was “clapping” at the sight of Jill in her “beautiful dress,” while another fan tweeted, “Jill Biden’s dress looks as perfect as she does.” You can see what else fans were saying about the dress below:

Jill Biden is a beautiful woman and that dress is ::chef’s kiss:: @FLOTUS

The First Lady was dressing up for an important night, because Joe’s speech was also being held on his 100th day in office. The POTUS addressed the COVID-19 pandemic, his $2.9 trillion infrastructure plan, and encouraged Americans to get vaccinated. “I can report to the nation: America is on the move again. Turning peril into possibility. Crisis into opportunity. Setback into strength,” Joe announced to the limited crowd gathered inside the Capitol and the millions watching from home.

Vice President Kamala Harris and House Speaker Nancy Pelosi sat behind Joe while he addressed Congress, marking it the first time in U.S. history that two women ever did so. They celebrated the special moment by bumping elbows on the stage, and even Joe remarked the significance of having America’s first ever female VP at his side by saying, “Madam Vice President…No president has ever said those words from this podium, and it’s about time.” From Jill to Kamala, there were a lot of powerful women at this joint session of Congress! 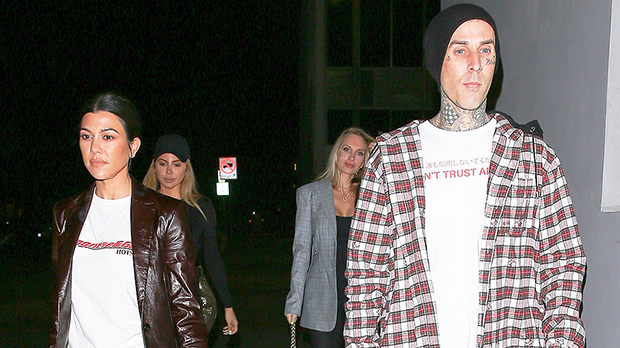 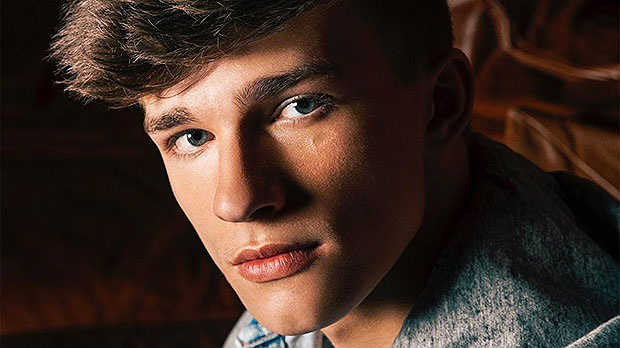 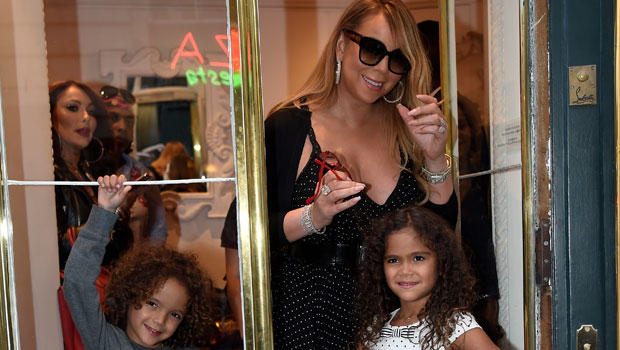 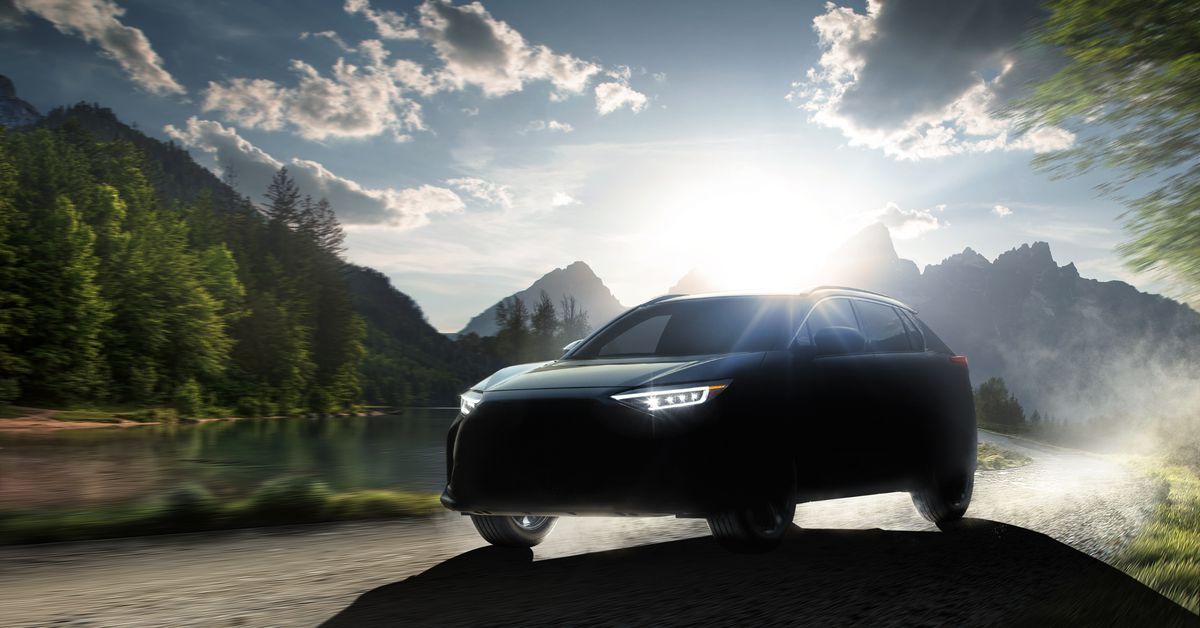 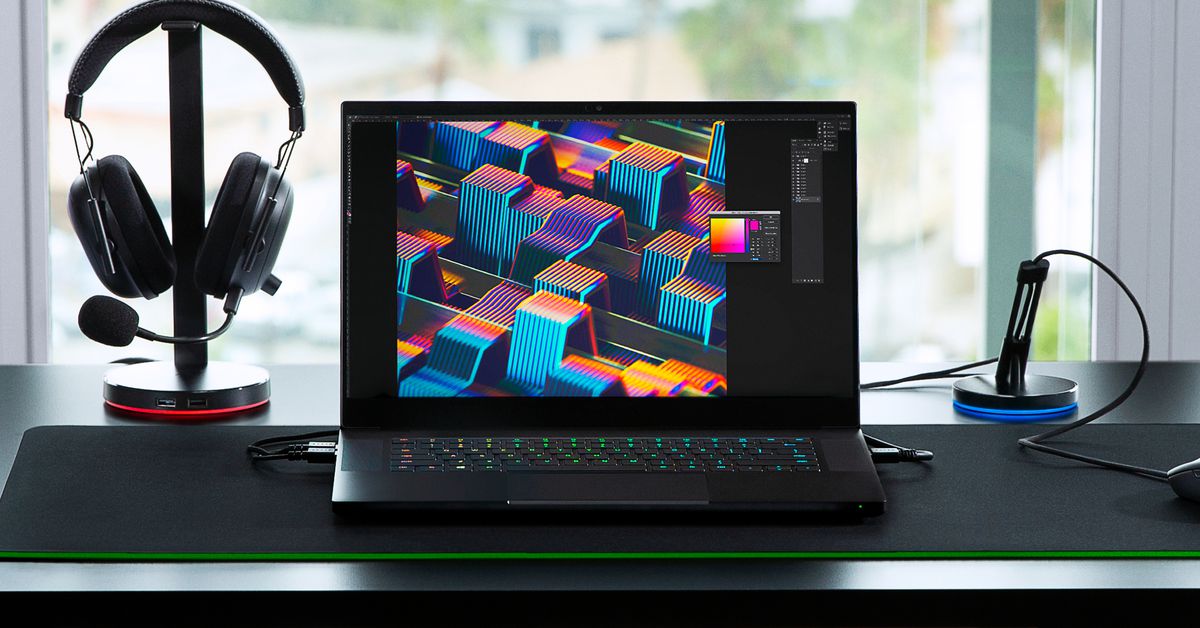 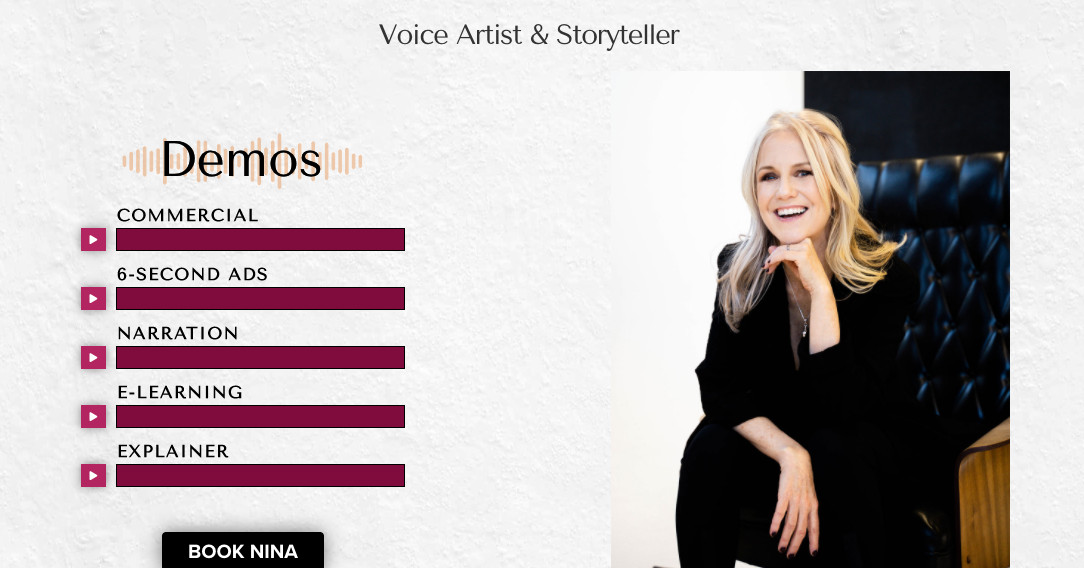