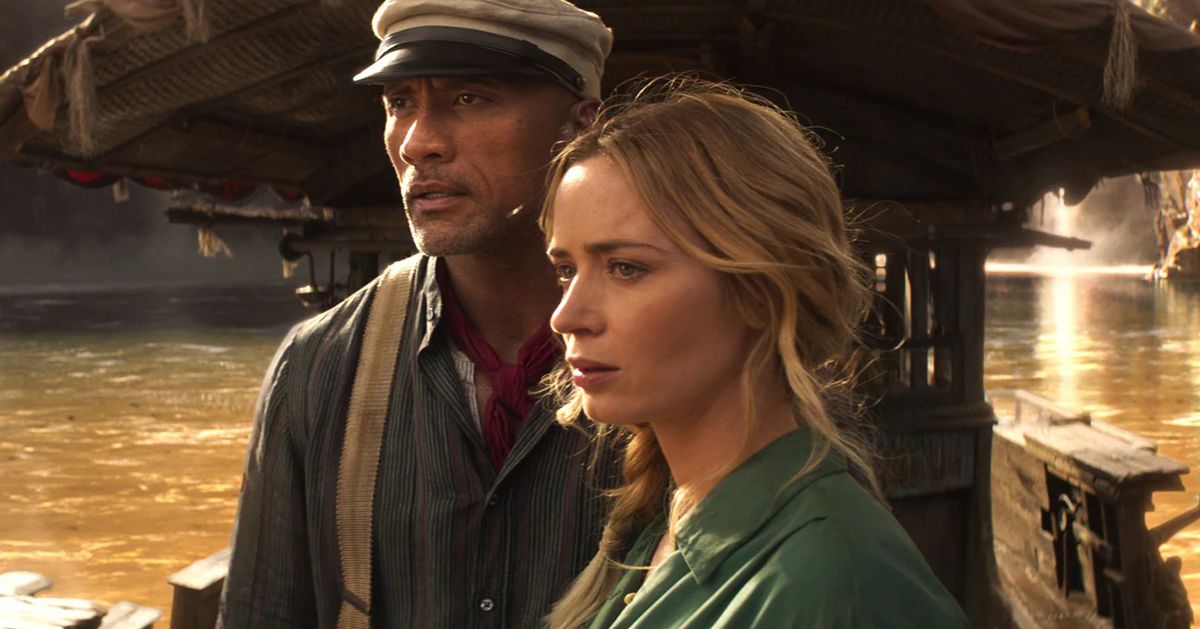 Disney’s Jungle Cruise debuted in theaters and as a Disney Plus Premier Access title this weekend, and early revenue totals from the entertainment giant show that streaming accounted for a third of the film’s revenues, according to The Hollywood Reporter. Sunday’s Jungle Cruise numbers mark the second time Disney has released figures for a movie offered as part of the Premier Access program, which lets Disney Plus subscribers pay $30 to stream certain films the same day they hit theaters.

Jungle Cruise’s $30 million is half of the $60 million Black Widow earned on Disney Plus over the same period following its early July debut, but Jungle Cruise’s Disney Plus revenue represented a bigger slice of the total revenue pie than streaming did for Black Widow’s: Jungle Cruise’s $30 million was about 33 percent of its $91.8 million total, while Black Widow’s $60 million was about 27 percent of its $218.8 million total. Premier Access was also an option for 2020’s Mulan, March’s Raya and the Last Dragon, and May’s Cruella, but Disney hasn’t shared figures for those movies.

The new numbers also arrive just days after Scarlett Johansson’s major lawsuit against Disney, which alleged that Disney reneged on a promise to release Black Widow exclusively in theaters. The lawsuit is perhaps the biggest pushback yet against the direct-to-streaming model — Dune director Denis Villeneuve blasted WarnerMedia in December after the studio announced it would release all of its 2021 movies simultaneously on HBO Max, and theaters weren’t a fan of that move, either.

While WarnerMedia has already announced plans to release 10 Warner Bros. films day-and-date in theaters and on streaming services in 2022, Disney hasn’t announced any Premier Access titles that may follow Jungle Cruise.