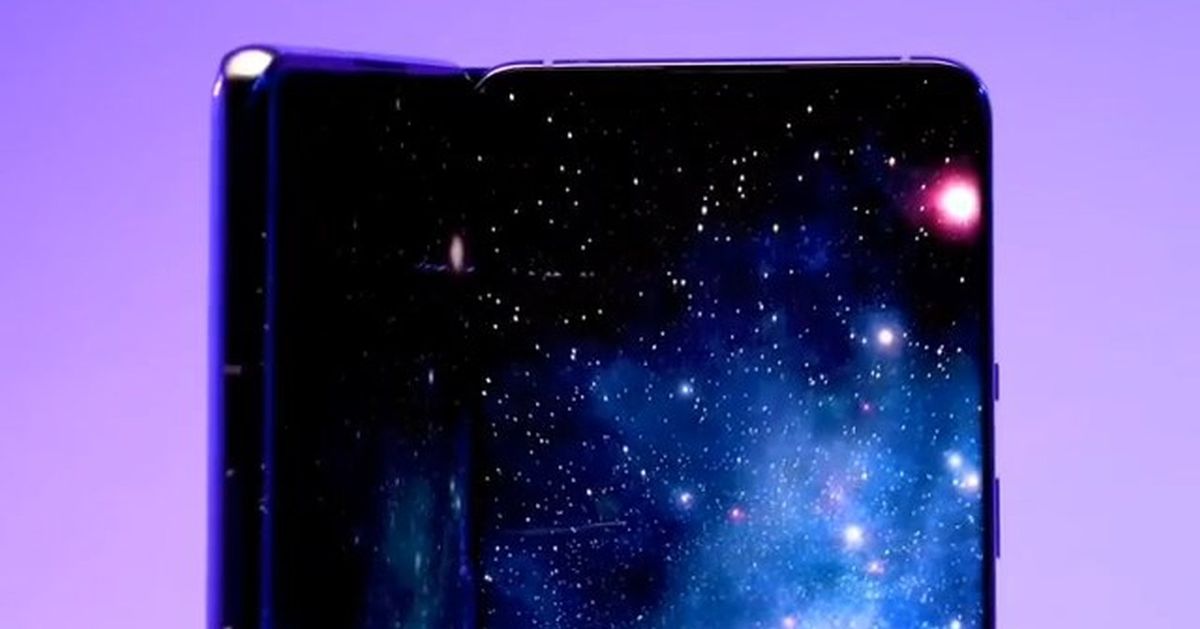 Samsung’s August Unpacked event is scheduled to take place tomorrow with foldables and wearables tossed about, but it appears that OnePlus has a thirst for attention that simply can’t wait.

The company tweeted out this brief video clip with some kind of two-screened mobile device, although it’s unclear exactly what we should expect.

LG has already done the second-screen phone case thing (more than once), so if that’s all OnePlus has up its sleeve it could be disappointing. That said, the durability of Samsung’s early foldable devices has been disappointing and this could be a way for OnePlus to poke the bear on its big day. Or maybe it won’t be much of anything at all, and we’ll all move on to the next Galaxy without even thinking about it.

If you’re going to go head-to-head with the Korean giant, you’ll need the hardware to back it up. We’ll see what’s real and what’s hype at 10AM ET on Wednesday.