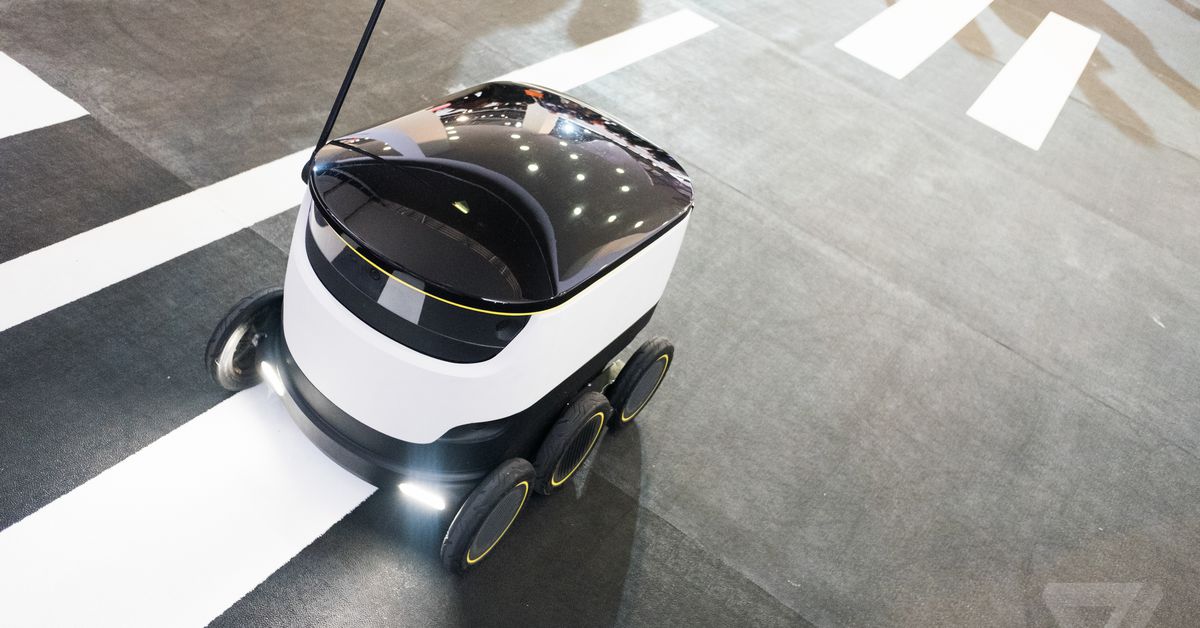 Starship Technologies is expanding its footprint, deploying dozens of its pint-sized six-wheeled delivery robots on college campuses this fall.

Starship is adding four new schools to its operational domain: University of Illinois Chicago; University of Kentucky; University of Nevada, Reno; and Embry-Riddle Aeronautical University’s Daytona Beach, Florida, campus. The company, which originated in Estonia but is now based in San Francisco, also has robots in George Mason University, Northern Arizona University, the University of Pittsburgh, and Purdue University.

Currently, the company operates on 20 college campuses in 15 states with a global fleet that totals 1,000 robots. This expansion would add 85 more robots to that fleet. Starship claims that it has facilitated over 1.5 million deliveries worldwide since its founding in 2014. The company has raised $102 million so far, including $17 million in fresh funding announced earlier this year.

Currently, the company operates on 15 college campuses with a global fleet that totals 1,115 delivery robots

Each robot is electric, has a trunk that can fit about 20 pounds of cargo, and has a number of embedded cameras that can be used to identify obstacles and help guide it to its destination. The robots have a delivery radius of three to four miles and can travel a maximum speed of 4mph, which is obviously slower than a delivery by a human on a bike or in a car. And they can climb curbs but not stairs, which may limit their appeal to customers who live in multistory buildings.

Food delivery via robot is still relatively novel in the US. There is a handful of startups operating delivery robots of varying sizes — everything from fully sized minivans like Udelv to robots that look almost identical to Starship’s like Amazon and Yandex. Postmates has a delivery robot called Serve that can carry 50 pounds of cargo. There are even some like Nuro, which has made what can be best described as a mini-robotic car, that fall somewhere in between. All claim to be autonomous, but some require human monitors to track their movements.

Demand for delivery robots has skyrocketed since the pandemic, though it remains to be seen whether that holds up as the economy reopens and fewer people rely on takeout from restaurants.