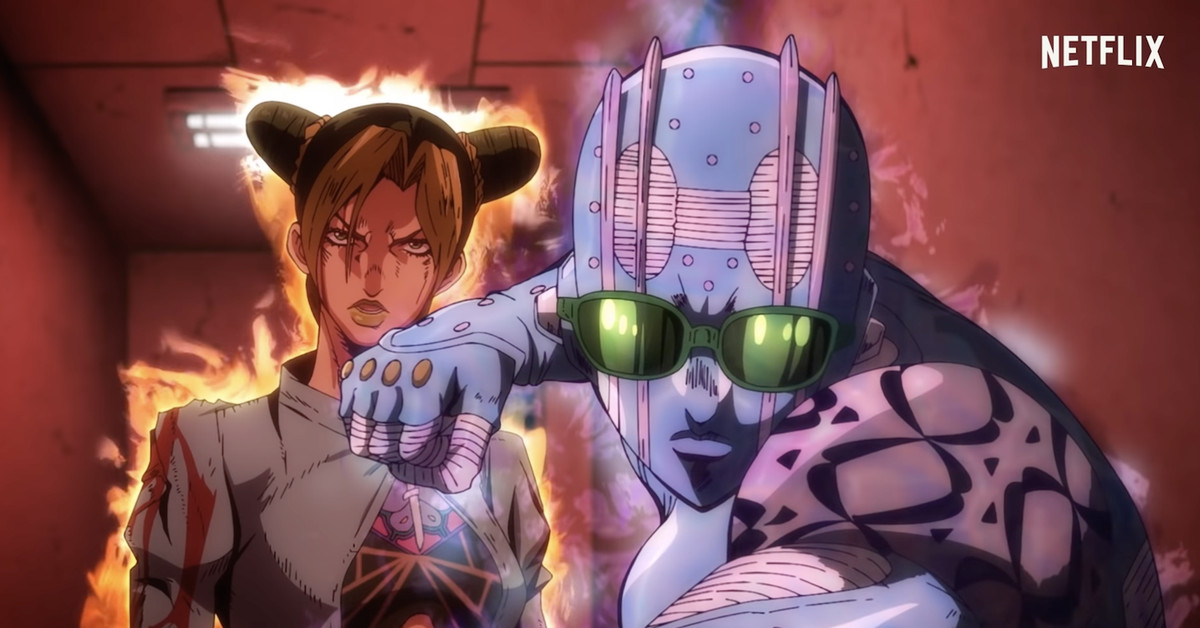 The season follows a woman named Jolyne Cujoh, who is sentenced to 15 years at a maximum security prison for a crime she claims she is innocent of. I won’t try to summarize everything else that happens in the wild-looking trailer — I’ve never seen the show or read the manga myself, so I just can’t do it justice.

Stone Ocean is the latest in Netflix’s growing anime slate. Sailor Moon’s latest movie hit the streaming service in June, and that same month, the company revealed a huge slate of anime series and films that are in the works. In March, the company said it was planning to launch 40 new anime titles in 2021. The additional titles will help Netflix stand out against competitors like anime streaming service Crunchyroll, which, as of Monday afternoon, is now officially owned by Sony.