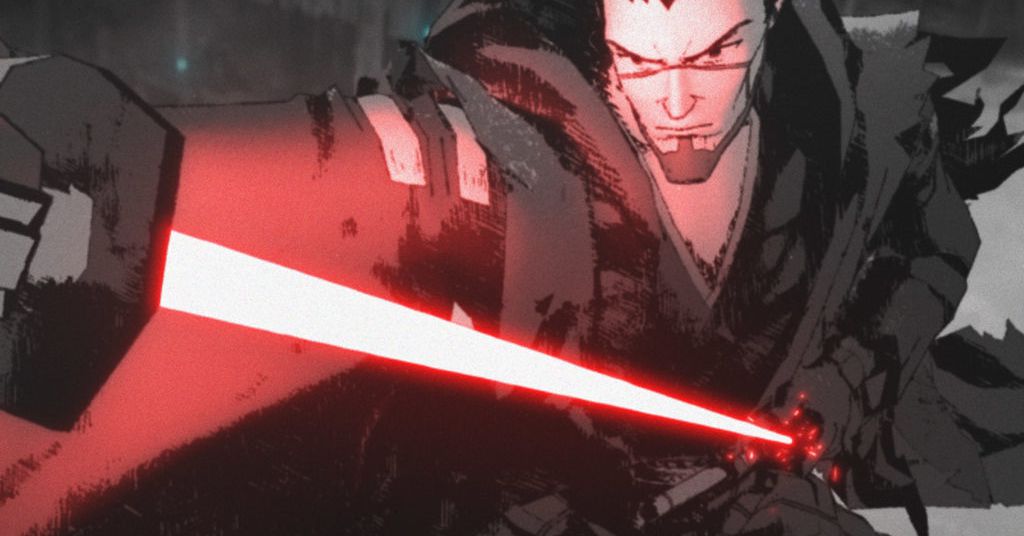 Disney has shared an impressive trailer for Star Wars: Visions, its anime anthology series premiering September 22nd on Disney Plus. The trailer oozes style and flair, and it looks like the series will tell some thrilling new stories in the Star Wars universe.

Visions will feature nine animated shorts from seven anime studios. Disney also revealed the English dub voice cast, which features some big names including Alison Brie, Joseph Gordon-Levitt, David Harbour, Neil Patrick Harris, Lucy Liu, and Temuera Morrison (who is reprising his role as Boba Fett). You can see more of the cast here on the official Star Wars website. And Disney says that you’ll be able to watch the series both with the English dub cast and the original Japanese voice cast.

The series is the latest Star Wars show to hit Disney Plus. Star Wars: The Bad Batch premiered in May, and there are a lot of Star Wars series on the horizon, including The Book of Boba Fett and a spinoff starring Diego Luna as Cassian Andor from Rogue One.